inCITES Consulting participated in the GSMA Mobile 360 series – Europe to share ideas and debate around Europe’s Digital Single Market agenda, the current status of the Connected Cars market and how to attract and retain female talent in ICT so to close the existing gender gap. 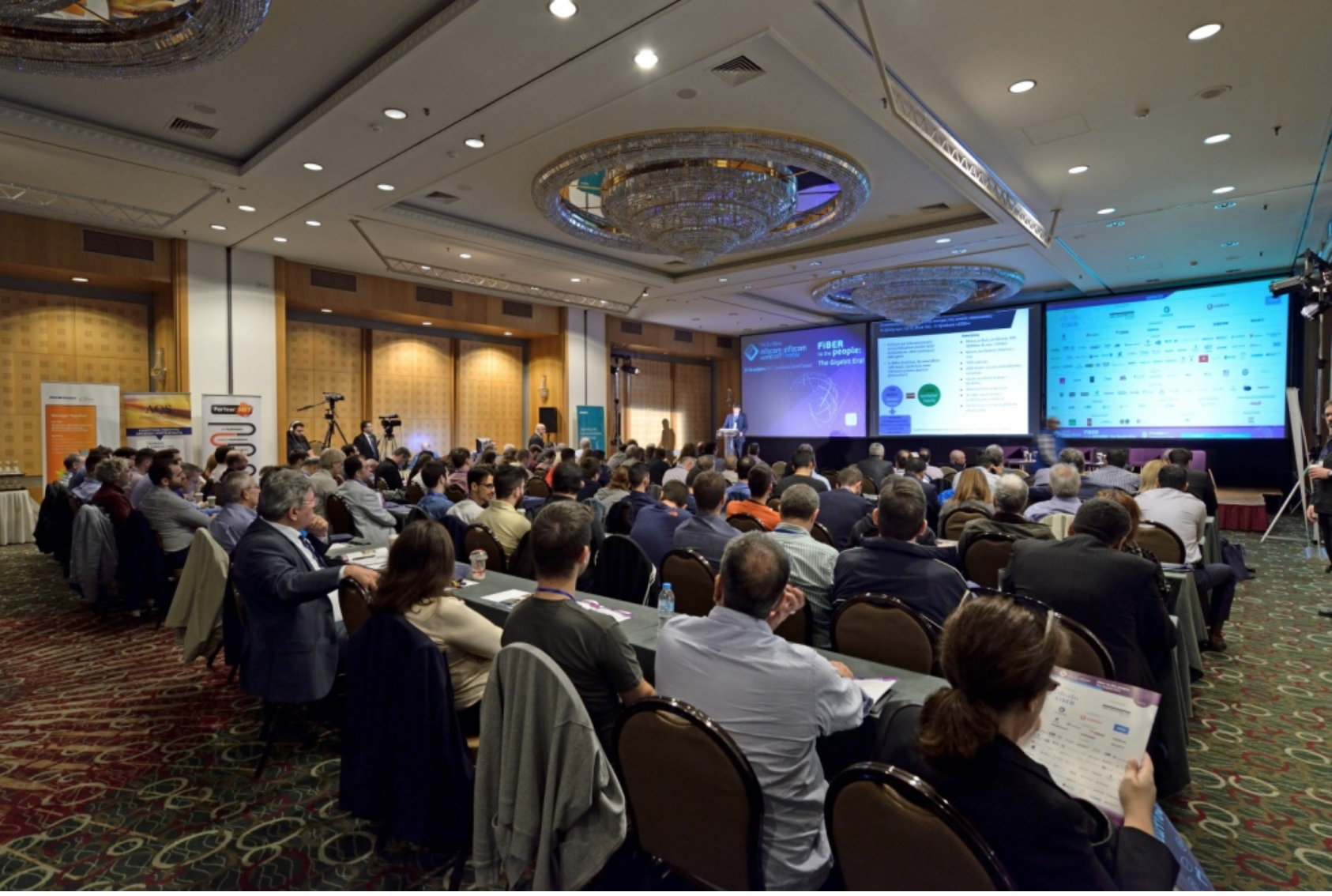