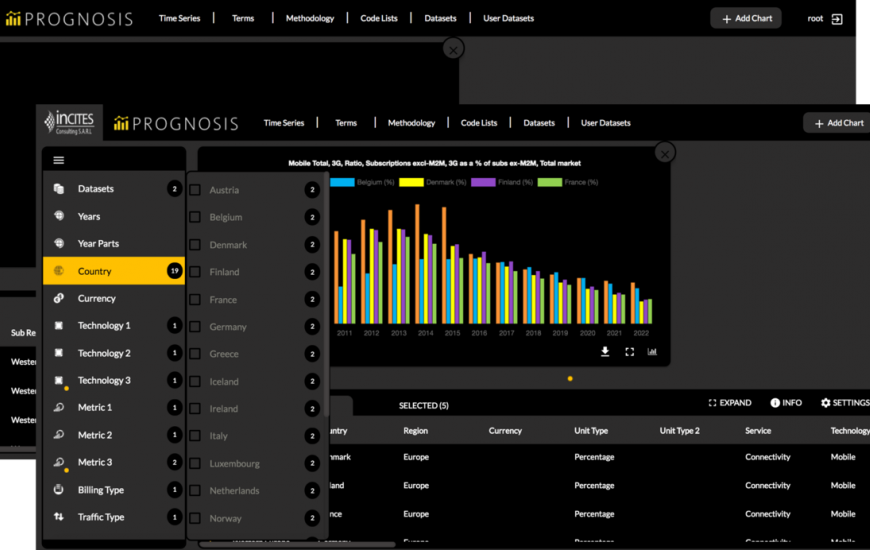 inCITES Consulting has updated its granular mobile and fixed connectivity database, Prognosis, with 2017 actual data and a forecast that extends to 2023. Prognosis is based on a variety of public sources for the actual data part as well as a range of methodologies and inputs for the forecast part.

-Total fixed voice subscriptions in Europe are expected to decline to 223 million by 2023, down from 248 million in 2017 (CAGR of  -1.8%). This is merely due to the continuation of the transition away from fixed voice services and towards mobile voice services, a market that has been declining consistently since 2009, according to Prognosis data.

Prognosis is a granular database that helps business leaders in ICT base their strategic decisions on solid market data. Our database includes historical data and 5 year forecasts of all the major KPIs within the fixed and mobile connectivity markets, covering:

inCITES Consulting’s mobile and fixed connectivity historical data is based on a number of inputs from trusted sources, including regulator reports, network operator reports, news articles, statistics agencies, international bodies and other insights from conversations with our clients and partners. We place data integrity and robustness on top of our agenda and we have employed a robust forecast process of all available sets of operational, demographic and socioeconomic data. 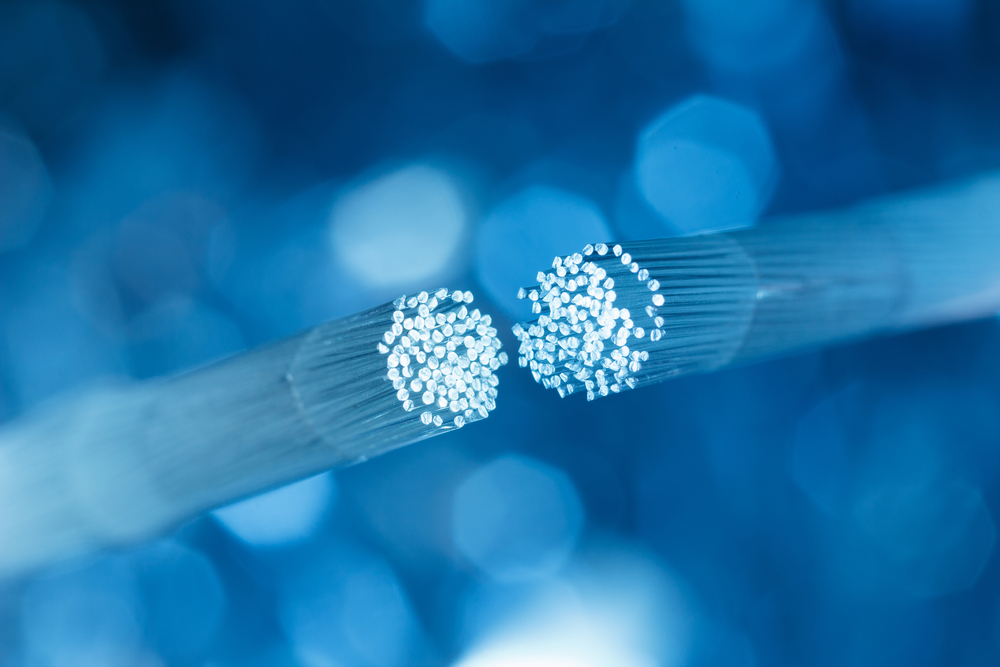 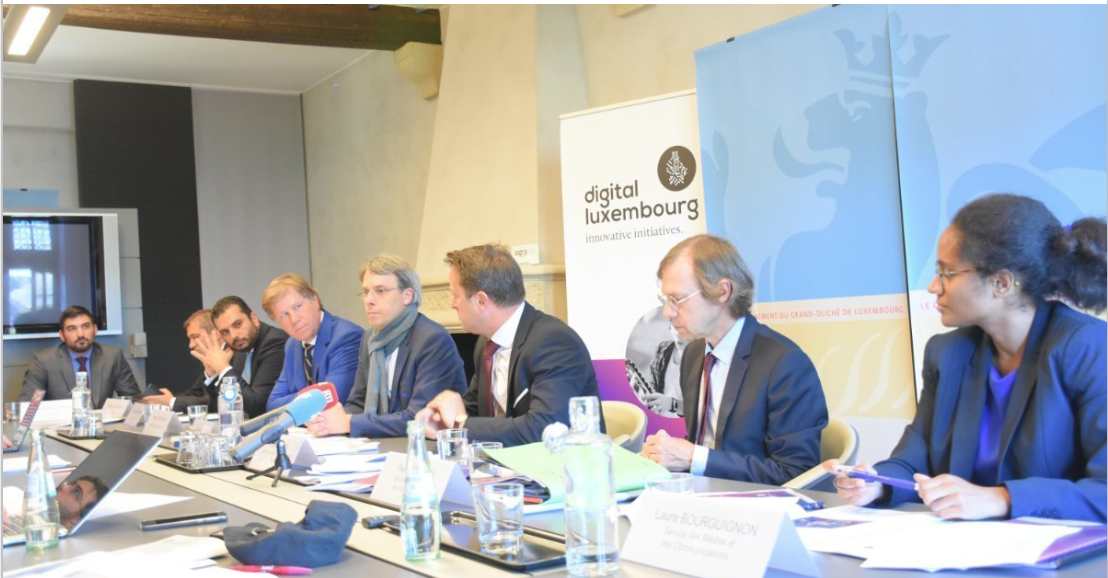