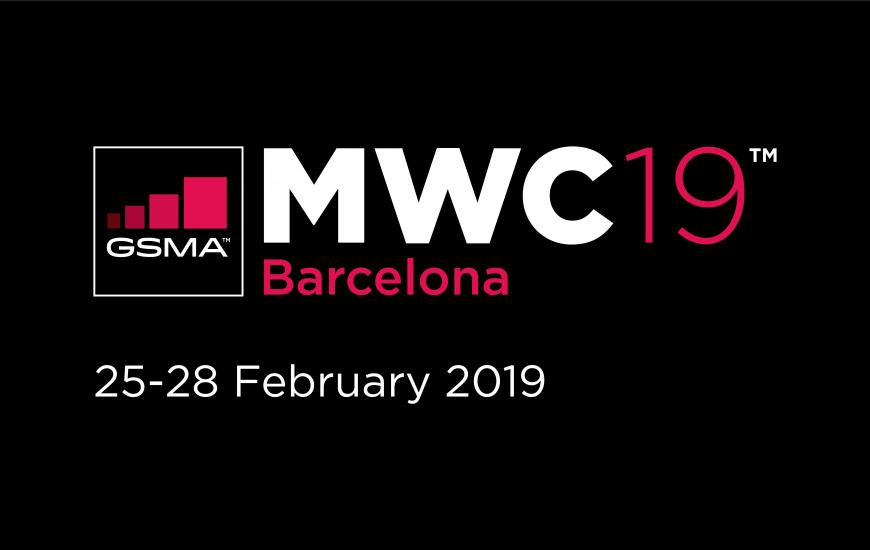 inCITES Consulting participated at the Mobile World Congress 2019 as part of the Horizon 2020 project 5GCity consortium. 5GCity will develop and deploy a distributed cloud and radio platform for 5G Neutral Hosts. Having navigated through all the halls of the congress and having discussed with several organisations across the ICT ecosystem, here are the key takeaways from our viewpoint:

1. The industry is still looking for profitable use cases for 5G

Every other booth at MWC had a smaller or bigger 5G sign on it. Some operators were showcasing their live 5G networks while others presented their 5G network launch roadmaps. Despite the wide range of fancy applications which need low-latency to run (<10 ms), such as VR gaming and remote music concerts, we feel that the operators are still in the lookout for ways to monetize their significant investments in 5G outside the traditional connectivity provision route that has been followed with previous generations of mobile technologies. To add to this, several exhibitors showcased use cases which do not really need a 5G network to run, but rather a reliable LTE or LTE-A network.

Equipment vendors had a very prominent presence at MWC. This is probably because they are the ones pushing for 5G more than anyone else. It could also be that some of them were aiming to build a positive reputation during the current trust crisis that the industry is undergoing. Most of the vendors claim that they are ready to ship 5G-compliant equipment, while showcasing their latest and greatest prototypes of next generation antennas, which will enable easier and more flexible deployments.

Smartphones with foldable screens and 5G-enabled devices become a reality. However, no-one is really sure if any customer survey has revealed that a $2,000 foldable device will drive significant take-up of this formfactor (probably not!). Nevertheless, the foldable devices are here to stay and although they are quite bulky at the moment (like every new technological gadget at its inception), we are eager to see how this trend evolves over the next few years. We believe that unless foldable devices get to the sub-$1,000, they will fail to gain any significant traction. 5G-enabled smartphones, in contrast, will certainly start being adopted as early as 2019. Several smartphone makers showcased their 5G-enabled devices which are expected to launch as early as mid-2019 in select markets as per the rumours that have been going around for a while now. Having said that, do not expect to see any mid-range 5G-enabled smartphone anytime soon. Although we currently know very little about the pricing of 5G smartphones, they will most likely come in the high-end of the market (at nobody’s surprise), but almost certainly much cheaper than their foldable ‘colleagues’.

4. 5G is all about partnerships

Car manufacturers, OTTs, telecom operators, Verticals and Municipalities will have to form partnerships in order to make the most of 5G networks. Operators have understood that they should not act only as connectivity providers in the 5G era, but rather as digital society enablers. At MWC, operators showcased applications in several areas in which they believe they can play a role to enable the digital society of the future, partnering with new or existing players of the ecosystem. Media and entertainment applications were prevalent (as ever) at this year’s show, while smart city applications were also widely illustrated. Some operators also highlighted their role as start-up incubators, providing the necessary tools for early-stage businesses to flourish. Some other interesting use cases showcased during the show involved partnerships with companies from the healthcare and manufacturing industries, further highlighting the importance of partnerships in the new digital era. 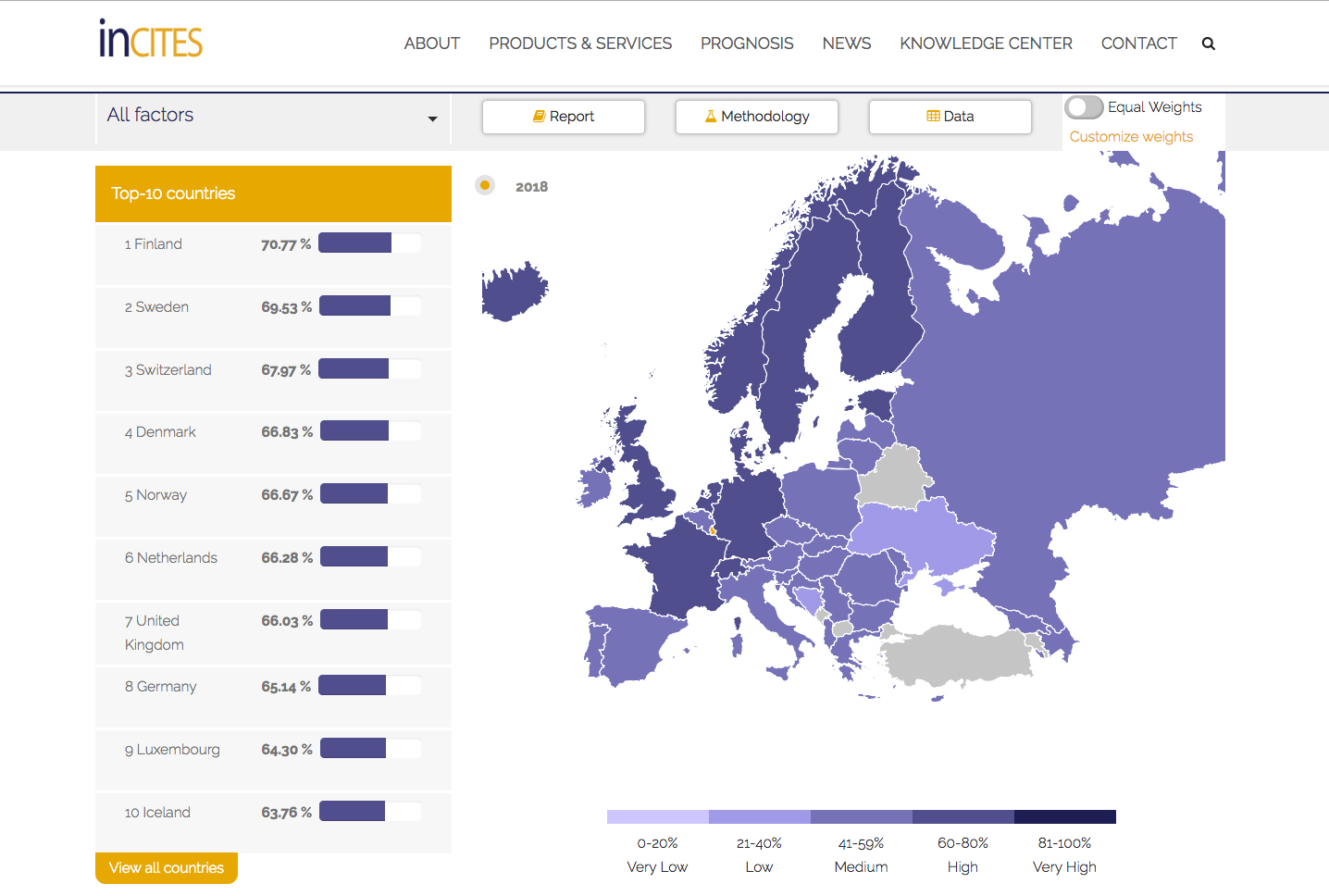 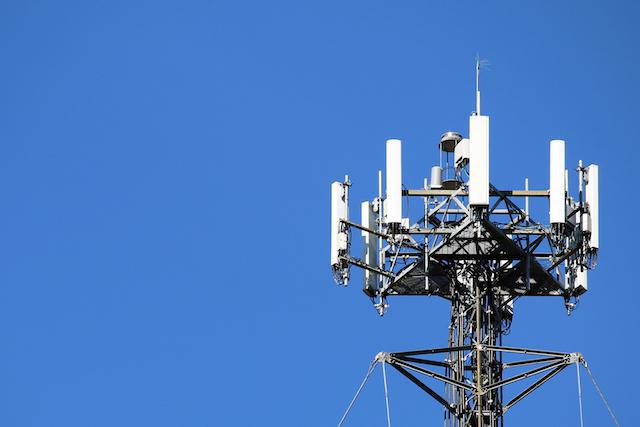