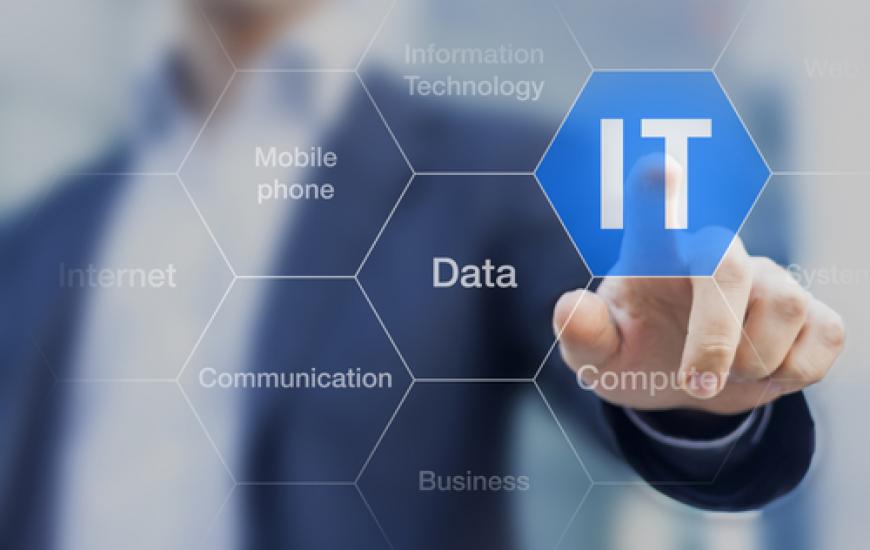 The need for ubiquitous connectivity is going nowhere but up. This creates growth in data traffic which means higher need for data centers and investments. In fact, Data Centers have experienced significant growth in the recent years in terms of number of sites, capacity and the possible uses ranging from storage, computing power, analytics, search engines, social networking, streaming media etc. Nowadays, telecom operators are spending more on CAPEX and OPEX than ever to address the growing demand for high data consuming services. However, high investments are not always accompanied by revenue growth. In fact, European operators’ revenues have been under severe pressure in the recent years mainly due to the disruption from OTT players, regulation and the abolition of roaming charges in the EU. There is various ways to try and address this problem that telcos are facing and this analysis focuses on how to reduce the cost of running a data center through the use of Network Function Virtualisation and Network Interface Cards (NICs).

In order to estimate the achieved cost savings with NFV and NICs we have modelled the TCO of a DC without these elements and then we have estimated two alternative scenarios. In the first scenario, we have introduced NFV and NICs to an existing DC, while in scenario 2, the introduction of NFV and NICs is performed right from the design phase of the DC. We have finally performed a sensitivity analysis to identify which factors affect TCO the most (Figure 1).

Top of the Rack (ToR) Architecture

A typical Data Center employs clusters of servers and storage equipment in racks, with Top of the Rack (ToR) switches for their interconnection. ToR switches are aggregated to higher switches (aggregation switches) which in turn are connected to core routers responsible for inter- and intra-DC interconnection (Figure 2).

The TCO is defined as the cost of constructing or acquiring an asset including all the operation costs. A common classification is to break the cost into CAPEX and OPEX. In the case of a DC, CAPEX is composed by the following elements:

OPEX is related to the operation of the DC and is composed by the following elements:

We have modelled the abovementioned costs using real data as well as a number of papers from the literature which have unveiled the following findings.

Results without NFV and Hardware Acceleration

This figure presents the annual cost per kW for two DCs as a function of the power density installed in each rack in a case of a small and large DC as defined by the number of racks (Figure 3). There is three key takeaways from this figure:

In Figure 4 we see the annual cost per kw as a function of the number of racks for two different power densities. Also it appears that the incremental benefit of increasing the number of racks, i.e. the size of the DC, also follows a diminishing return pattern. The optimal area seems to be in the area of 200-300 racks.

The TCO breakdown for a DC employing 300 racks with a power density of 8.4kW (Figure 5) reveals that:

As Figure 5 reveals, 71% of the TCO can be attributed to the IT equipment and energy cost categories. Taking into account that hardware acceleration can greatly affect these categories, it would be of high importance to investigate a scenario of incorporating NIC cards in the DC and estimating the achieved cost savings. What does a NIC do? Essentially the NIC processes some virtual functions faster and more efficiently than the server CPU. For the functions that run on the servers, we assume that the card has a coefficient of acceleration ratio equal to 0,5 meaning that half of the process done in CPU can be performed in the NIC card.

So we took this logic and we have tested 2 alternative scenarios a DC with 300 racks. In the first scenario, we simulate an existing DC in which we get rid of half of the servers and replace them with NICs. We also make some assumptions regarding the cost and power consumption of the NIC card which we use to recalculate the CAPEX and OPEX for the DC. In the second scenario, we examine the case in which the effect of hardware acceleration has been taken into account in the design phase of the DC.

Results with NFV and Hardware Acceleration

In scenario A (Figure 6), we can see that the cost reduction is achieved mainly by the decreased IT CAPEX and OPEX Power. On the other hand, in scenario B, we see further cost reductions from the infrastructure-related CAPEX for cooling and distribution equipment which can be reduced due to the lower power consumption.

The line chart on the right hand side presents the achieved relative cost savings for the 2 scenarios compared to the base scenario. In scenario A, the saving ranges from 13,5% for small DCs to about 17,5% for bigger DCs, while in scenario B, the total savings range from 20% to 25,8% for small and bigger DCs, respectively.

Hence, the cost reduction by using NFV and NICs can be quite substantial if we decide to use these properties right from the beginning of the DC investment.

To better estimate the factors affecting the TCO of DCs we have also performed a sensitivity analysis on 5 significant parameters and the results that illustrated in Figure 7 show that:

inCITES Consulting is an innovative research and advisory firm specialising in the ICT market. Our mission is to support business and technology leaders make informed decisions on technology purchases and business strategy. Our executives have extensive experience in network engineering and the economics of the ICT sector with more than 100 scientific publications and over 300 citations in the past 20 years.

The list of our satisfied customers includes some of the largest telecoms operators, vendors, integrators, universities and telecom regulators globally. We also act as a trusted research and innovation partner for the European Commission on cutting edge research projects mainly in the areas of 5G, Cyber Security and Data Centres.

For more info on inCITES Consulting’s research, data and consulting services visit www.incites.eu or email us at info@incites.eu.

The current post contains information as per the “TCO savings for Data Centers using NFV and hardware acceleration” paper presented at the CTTE and CMI 2017 conference at Aalborg University in Copenhagen. It was prepared by Theodoros Rokkas, Ioannis Neokosmidis and Dimitris Xydias from inCITES Consulting and Eugene Zetserov from Ethernity Networks. This work has received funding from the European Union's Horizon 2020 research and innovation programme under grant agreement No 671704 (CHARISMA). 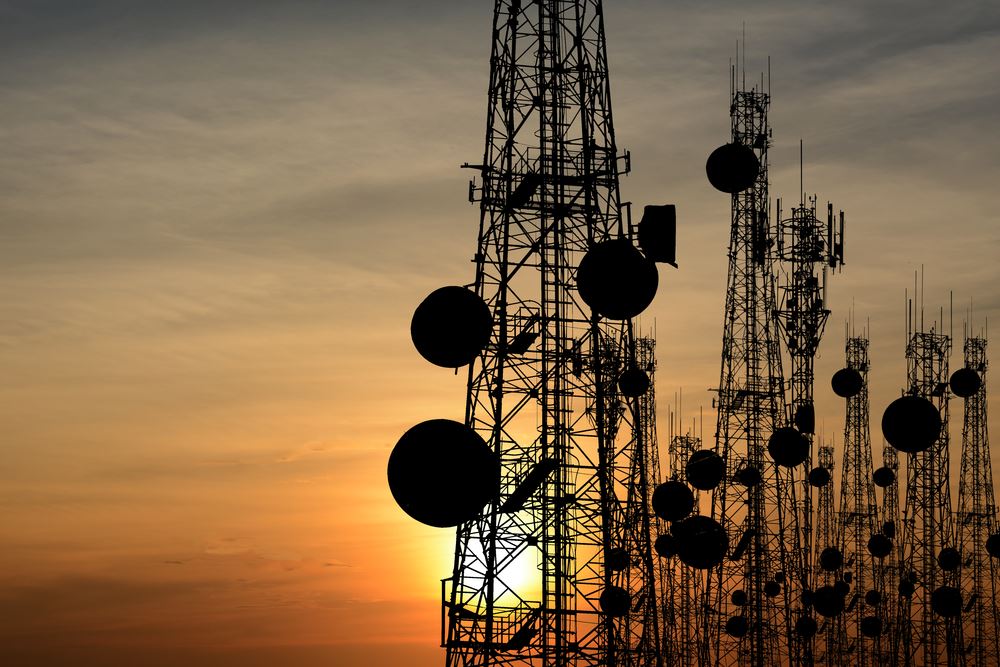